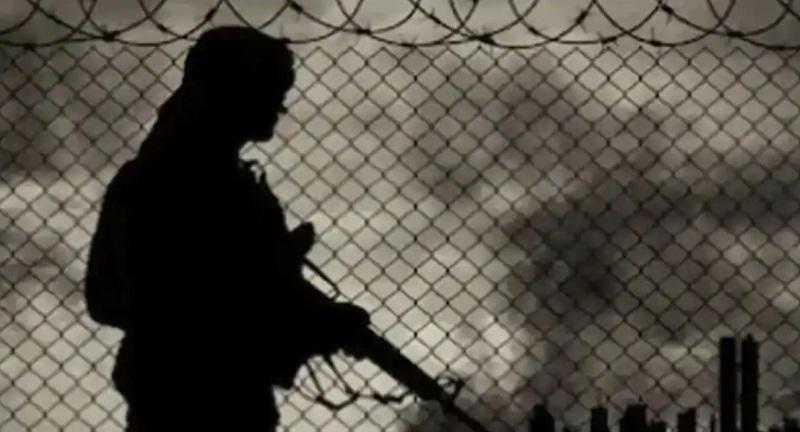 New Delhi: Pakistan has been eliminating its Sikh population for decades through killings, rapes, abductions and forced marriages of young women, yet is funding and fuelling Khalistani terrorism and separatist movement globally to achieve it sinister plans to break India, a Canadian expert, who authored a recently released report on the subject, has said.

Terry Milewski, who wrote the September 9 report “Khalistan: A Project of Pakistan” published by the Canadian think-tank MacDonald-Laurier Institute, said the Khalistani terrorist had sworn their allegiance to Pakistan, which in turn has pledged to play the tunes of China.

Milewski was speaking at a webinar “Khalistani Terrorism and Canada” organised by Delhi-headquartered think-tank Law and Society Alliance and strategic affairs publication Defence.Capital through video conferencing.

The MacDonald-Laurier Institute report has set the cats among the pigeons and has taken the Khalistani extremists by storm, triggering an intense global debate on Khalistani terrorism, and exposing Pakistan’s major hand in it.

Milewski said his report had exposed the Khalistan extremists and Pakistan, where real Sikhs still suffer from forcible conversion to Islam, attack on Gurudwara, abductions and killings. “It is like the India-Pakistan partition days are not yet over. This is why the Sikh population is rapidly declining in Pakistan.”

He said the trigger for writing the report even after 35 years of the Khalistani terrorists’ Air India bombing, the largest mass killing Canada has ever seen and its victims yet to see complete justice delivered, was the ambitious Khalistan map that he saw of the ‘Referendum 2020’ campaign. The proposed Khalistan map had included several parts of India, including some landmass of Rajasthan, the entire Indian side of Punjab, Himachal Pradesh, Haryana, and Delhi.

“But this map, put up by Sikhs For Justice as part of the voter enlisting exercise in Canada, did not claim a single inch of Pakistani territory as part of Khalistan. It should have included Lahore, from where Maharaja Ranjit Singh ran an empire, and Nakanana Sahib, where Guru Nanak Dev Ji was born. Why are those parts of land with Sikh history being left out? The answer is that people who are organising the movement for Khalistan cannot afford to run the campaign without Pakistan’s monetary and other kinds of support. They do not want to annoy their masters.”

United Kingdom’s Member of House of Lords, Lord Remi Ranger, thanked Milewski for the “explosive” report and noted that his credibility made it even more powerful.

“Khalistani extermists are an insult to the Sikh Gurus. They are totally misguided, and work at the behest of Pakistan that uses religion to divide people.”

He also appealed to the nations that have given shelter to the Khalistani separatists to realise the harm they were committing to their own citizens, like those affected by the Air India flight terror attack.

“The Khalistanis, by working for India’s enemies, are committing a crime that goes against their Gurus, who worked to unite India, and their own kith and kin. They have done enough damage to the legacy of their Gurus.”

Lord Ranger said India needs to open its doors and have intelligent communicators placed in the embassies abroad to counter the information warfare unleashed by Pakistan through the Khalistani elements.

Sukhi Chahal, Chairman of Punjab Foundation and Founder of ‘The Khalsa Today’, said Pakistan had destroyed Punjab by fuelling terrorism. He also hit out at the Khalistani elements globally for their silence on the atrocities committed on the Sikh community in Pakistan.

“Recently, one Granthi’s (Sikh religious preacher’s) daughter was kidnapped in Pakistan, forcibly converted, and married to a Muslim. None of the Kahlistanis spoke against it. That is because, Pakistan is where the support for Khalistan is coming from.”

Noting that the Mahabharata war cannot be fought with the ethics and morality of Ramayana, Major Gaurav Arya said India should get into the extremely aggressive mode.

“We are surrounded by two non-democratic systems, which are nuclear powers. Intent and Capability are two key ingredients required if you have to fight them. India has the capability. What we need from the government is intent,” he concluded.