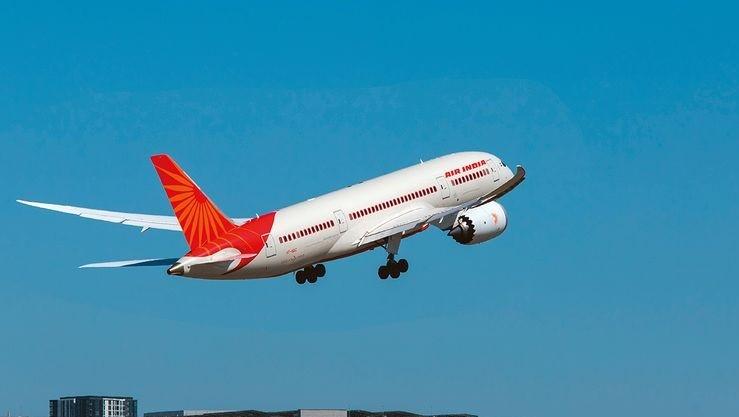 New Delhi: Amid ongoing coronavirus lockdown, more than 2.5 lakh Indian nationals have returned to India from overseas after the government launched the 'Vande Bharat' repatriation programme on May 7.

As per the government's policy for evacuation, Indians with "compelling reasons" to return like pregnant women, elderly people, students and those facing the prospect of deportation are being brought back home.

The first phase of the mission was carried out from May 7 to 15.

The second phase of the evacuation mission was scheduled from May 17 to 22. However, the government had extended it till June 10.

The third phase of the evacuation exercise was launched on June 11 and will continue till July 2.

"In the third phase, we would have 550 flights, including 191 feeder flights. We would be covering 41 countries and operating from 55 international airports and 27 domestic ones," Mr Srivastava said during virtual media briefing.

He said 2,50,087 Indians have returned to India since the launch of the mega evacuation mission.

The MEA Spokesperson said, "21 per cent of these returnees are migrant workers. More than 75,000 Indians have returned through land border immigration checkpoints from Nepal, Bhutan and Bangladesh".