As India commemorates the 60th anniversary of the India-China war of 1962, India Sentinels brings you a brief series on the indomitable courage and spirit shown by some of its heroes in the face of certain doom. This is one of those stories. 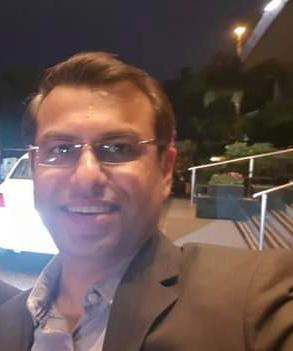 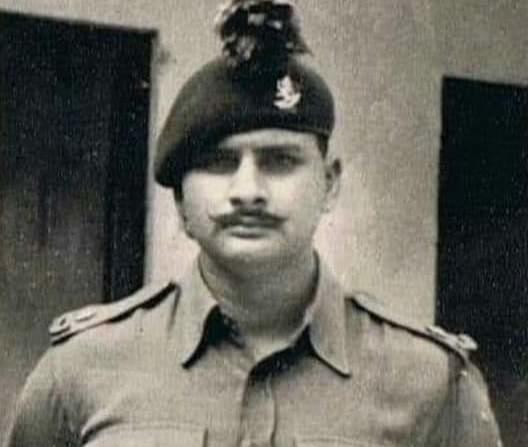 Lieutenant Bikram Singh Rathore, IC 11867, made the supreme sacrifice for the nation while fighting gallantly in the famous Battle of Walong in the erstwhile North-East Frontier Agency (now Arunachal Pradesh), November 16, 1962, in the Chinese aggression. The border war with China was a watershed moment for India as it suffered its first military defeat as a country that we know as it is today.

In that India-China border war, Lt Singh, who belonged from Punjab’s Saiba village, commanded 120 men of the Indian Army’s 6 Kumaon’s D Company. The company was engaged in two significant intense engagements with the enemy forces. It was in these two engagements the company repulsed and deprived the enemy of gaining an early advantage. The first engagement was at Namti Nullah, which gave the China’s People’s Liberation Army a bloody nose. The other was at West Ridge on November 16, where Lt Singh was killed in action – fighting until the end.

In the Battle of Namti Nullah, Lt Singh and his soldiers planned a classic ambush at a small hanging bridge over Namti Nullah. He removed the last few planks of the hanging bridge. When the Chinese came in at 3am on October 23, the first PLA soldier stepped on the plank and fell into the nullah (rivulet). As the following Chinese milled around, the company fired many illumination rounds, which exposed the Chinese were moving in a cramped path. The company then trained its mortar and medium machine guns on the cramped PLA soldiers and brought down accurate fire on them. About 200 Chinese troops were killed or wounded in this action against nine Indian fatalities.

After the success at Namti Nullah, Lt Singh was tasked to occupy the critical defences on the feature called West Ridge, which overlooked the Walong town. On November 15, a PLA contingent of around a division strength of 10,000 soldiers launched their offensive against 120 soldiers of Delta Company of 6 Kumaon. Lt Singh was tasked to hold the defences of the West Ridge at all costs till 11am of November 16. The lieutenant promised his brigade commander that he would never withdraw and hold on to it with his life.

Watch: Mahabir was a friend

Waves of Chinese attacks came on his post one after the other. However, the Kumaon braves fought gallantly and repulsed the attack. Then the Chinese fanned out and the next attack came with an overwhelming superiority of numbers from three sides (the fourth side was a steep cliff), supported by machine gun fire and heavy artillery fire.

The tenacity of the Kumaonis still prevented the Chinese from capturing the West Ridge. However, they paid a very heavy price with the lives of many braves. Notwithstanding the continuous losses of men, Lt Singh fought on and held on to the post well beyond the assigned time of 11am. He was now left with a handful of troops and little ammunition.

And, although he completed the task assigned to him, he decided to stay on and fight on to stop the Chinese advancing until his end.

In his last letter to his family, dated November 11, 1962, Lt Singh wrote: “The traditions of our race cannot be forgotten, I have killed many and will continue to kill more until the enemy finishes off.”

Interestingly, the final resting place of Lt Bikram Singh Rathore was discovered 22 years later in 1986 by another Army unit. In 1995, a memorial dedicated to “unknown soldiers” was constructed. This is a short drive from Walong town and is known as Helmet Top.