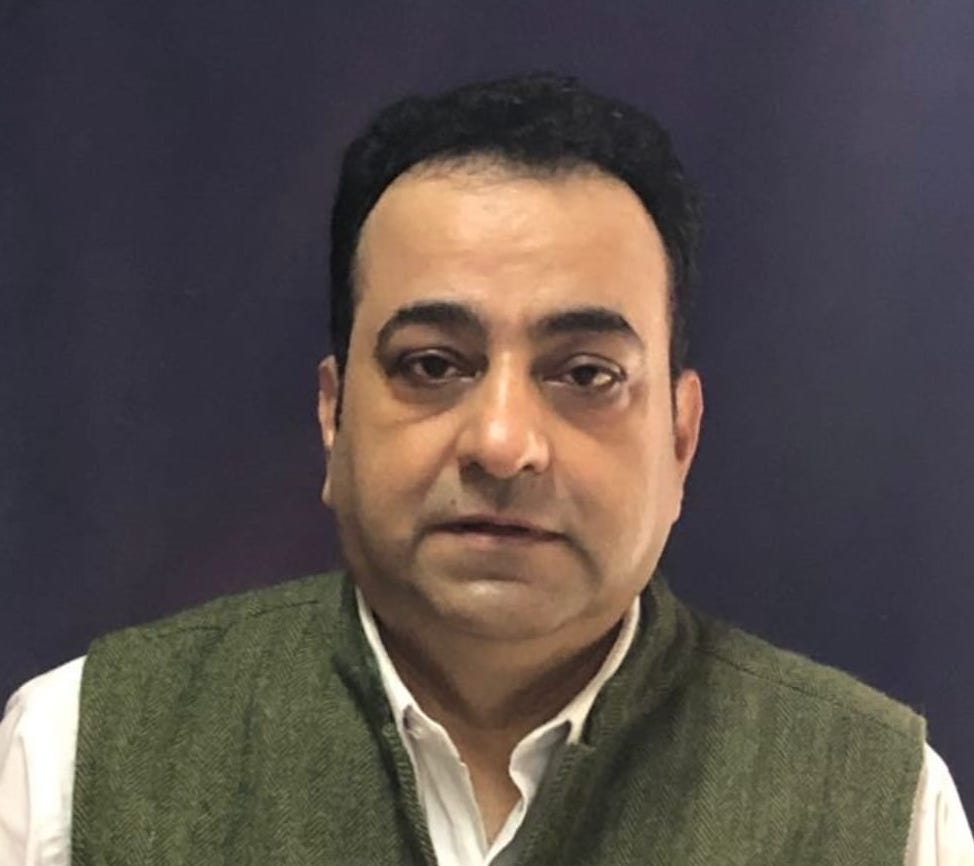 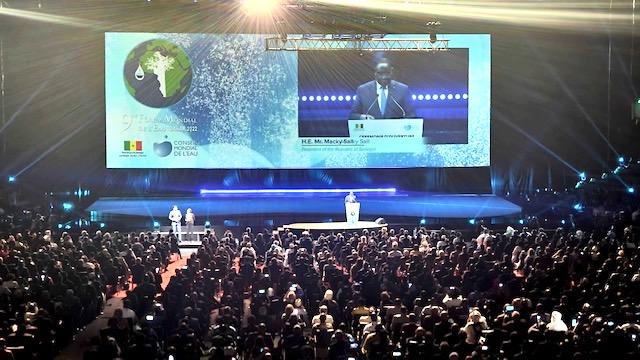 About two decades ago, especially during the 1990s, some geostrategic experts, analysts, and observers predicted on media that future wars would be fought over water. Their op-eds and views on panel discussions/interviews often used to be highlighted in the media across the world. However, nothing of that sort has happened thus far, thereby rendering those predictions untrue. Even academic and institutional research negates the notion of countries tending to battle over water.

In a recent research analysis of 263 of the world’s 310 international water basins, scholars from the Oregon State University have surmised that countries are much more likely to cooperate over shared water than go to war. The research further demonstrates that during the 20th century, no war could be linked to water as the main source of conflict, except for minor skirmishes taking place that were soon resolved. On the other hand, 149 water-related treaties were signed on water-sharing, thereby enhancing the prospects of peace.

By and large, it is the penchant for peace, rather than war that spurs countries to make more strategic, economic, and hydrological sense for countries to cooperate over shared water resources. The world’s most unstable regions require encouragement in transboundary cooperation over shared waters. There is vast scope for countries to strengthen their climate resilience by jointly managing the shared river, lake, or groundwater aquifers. This sort of collaboration and cooperation entails the potential of improving bilateral and multilateral relationships between and among the countries which, in turn, can be helpful in minimizing the risks of tensions and armed conflicts.

The 9th World Water Forum (WWF) held its ninth edition, under the aegis of World Water Council (WWC) in cooperation with the government of the Republic of Senegal, in Dakar, Senegal was held between March 21 and 26, 2022, under the theme: “Water Security for Peace and Development.” It was the first time that an international event of this magnitude was organized in sub-Saharan Africa. The location was aptly chosen as Africa is confronted with enormous challenges of universal access to water and sanitation while also battling the challenges of poverty and growing pressures related to climate change, rapid population growth, uncontrolled urbanization, pollution, etc. With over 40, 000 attendees, the heads of state/government from Japan, Senegal, Ethiopia, Congo, Guinea-Bissau, Mauritania, Gambia, the president of the World Water Council, the president of the World Bank, the director general of Unesco, etc, and other participants from the who’s who of water community all over the world attended the event.

While opening the forum, Senegal’s president, Macky Sall, noted that water is at the beginning and at the end of life and is important for peace, development, and security in Africa, as well as globally. He called upon the international community to pay attention to water issues and asked participants to do everything to meet the expectations of the forum. Loic Fauchon, president of the WWC and co-organizer of the forum, while speaking at the opening ceremony, reiterated calls for all to work together to combat global water challenges and to adopt dialogue and cooperation to bring an end to water conflicts. He also called for the international community to set up a blue fund to help prevent the extreme shocks imposed by climate change.

A highly anticipated session, – “Parliamentarians’ Dialogue” – was held on March 22, which focused on the follow-up of the evaluation and consolidation of national public policies and international commitments on water and sanitation, in the service of peace and sustainable development. Moustapha Niasse, president of Senegal’s National Assembly (Assemblée Nationale), stated that despite the efforts made, the situation of water and sanitation security remained worrying. According to him, developing countries, especially sub-Saharan countries, have difficulty in achieving “Goal 6” of the Sustainable Development Goals (SDGs) because of the scarcity of water tables and the salinity of the water. However, he said Senegal was finding solutions such as testing the desalination of seawater; and intended to pursue this important project that could significantly improve this situation. For her part, the president of the Commission on Cooperation and Development of the Francophone Parliamentary Assembly (APF), Angélique Ngoma, said because of population growth, in three years, the water demand will exceed resources. This will result in global warming, food shortages, insecurity, and even an increase in crises and conflicts.

Marie-Hélène Aubert, a former member of the French parliament and the European Union, mentioned the needs of the sector requiring local observation of the functioning of ecosystems, the involvement of local decision-makers, and an intersectoral law. Senegalese lawmaker Marème Soda Ndiaye pleaded for an accelerated reform in the water sector and the urgency to decide on a law of orientation on the coastline. The lawmaker insisted: “The right to water must be enshrined in the constitution.” The green wall initiative, in partnership with the French Development Agency (AFD), was also raised by Angélique Ngoma who hopes for effective support from member countries to combat desertification in the Sahel-Saharan region.

Among the several solutions recommended by the parliamentarians emerged from the discussions, among other things, included:

The parliamentarians also emphasized the issues of financing human resources to be increased and the consistency of public policies. It will also be a question of ‘controlling and monitoring the production and marketing of water’. Thus, it can be said that the 9th WWF has seemingly proved instrumental in focusing attention on water’s indispensability in promoting peace and sustainable development.

Setting in motion the positive cycle of peace in a region characterized by traditional mistrust between neighbouring countries is a ticklish question that can be resolved through water diplomacy, which is often delineated as a process leading toward establishing/or enhancing technical or political cooperation over shared waters among a wide range of actors. The international community is called upon to render active support to countries that are willing to engage in collaboration, specifically in terms of facilitating dialogues, organising training facilities, and providing guidance on policies, data sharing, and the design of joint institutional mechanisms.

Given the fact that judicious and sustainable management of natural resources entails the potential of minimizing the risk of tension and armed conflict, there arises the need for raising awareness of how good water management can contribute to food security and livelihoods for the people, especially in low-income climatically vulnerable regions.  There are disturbing reports that point to how criminal gangs, terror groups, and local militias are attempting to take control of local water resources to gain ground. And to prevent this exploitation of the vulnerability of local people and communities, it is increasingly significant to improve water governance in fragile contexts along with augmenting capacity-building programmes to increase this understanding.

The author is the founder and president of India Water Foundation. He is the current governor of the World Water Council. He has been instrumental in intersectoral convergence in water sector and regional water diplomacy.