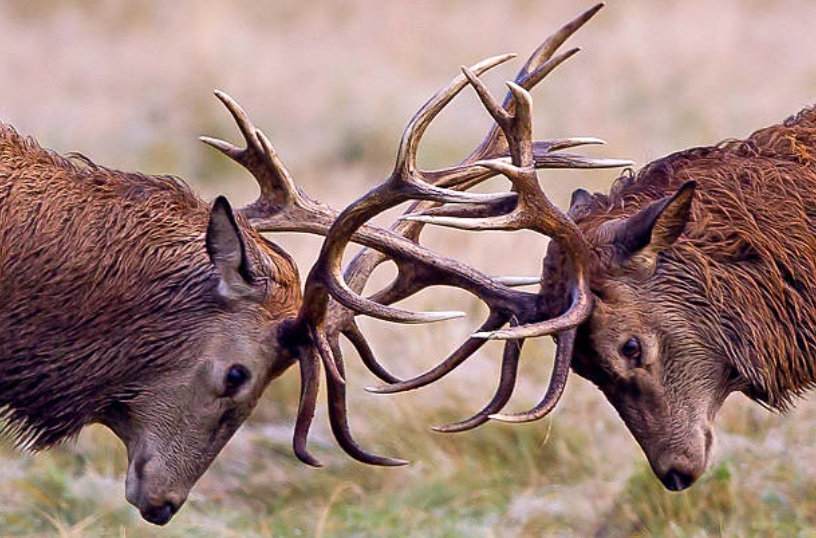 The United Nations secretary general, Antonio Guterres, while speaking to media in September, warned of the growing signs of a new Cold War-like situation and cautioned the United States and China to desist from reproaching each other. There are, on the other hand, alarming tensions erupting either incessantly or off and in between various nations across the world on seemingly enigmatic disputes. North Korea and South Korea, which was one nation until World War II and became two separate entities after the Korean War, look embroiled themselves frequently in mutual animosity against each other despite their oneness of culture, language, and familial bonds. Then there is this long-running friction between Israel and Palestine, which has made bitter enemies among people within the same territory.

The mediaeval dynastic feuds, divided on the lines of Catholic and Protestant faiths, significantly ruined the civil fabric of the-then England where the belief systems overruled and relegated the spirit of humanity to a dismal spot. Most of the Afghans in the current Taliban regime, split among themselves – some owing allegiance to pro-Taliban doctrine, some being anti-Taliban and some unaware to follow which way, appear ultimately to be in a perplexed state of mind as to what to do or not and sadly there are at least some who are unmindful of the truth that they are an integral part of global humanity.

Such stark realities are not typical of these few nations cited but are equally applicable in almost all societies around the globe. Not surprisingly, we are witness to the fact that there are many prominent nations, big and small or rich and poor, which are presently bogged down in a morass of internal civil strife based on race, religion, sect, status, caste, tribe, region, and political affiliation.

In a way, the purpose of human life, which is existence itself, depends primarily on the intelligent coexistence between man and fellow man. When coexistence is at stake, people’s ideals, aspirations, and ideas hardly find fruition and instead humanity will be constrained to advance towards extinction as English philosopher Aldous Huxley’s “Brave New World” had put man on guard against possible dangers of destruction such as that of Hiroshima and Nagasaki. American futurist Alvin Toffler alerted us to the prophetic truth that, ‘our technological powers increase but the side effects and potential hazards also escalate’. Stephen Hawking, an English physicist and cosmologist forewarned of probable annihilation of humans by the accidental execution of AI technologies.

Given the circumstances that the existential crisis is the world’s big elephant in the room, it is imperative to ponder what exactly is the root of this misfortune that has been plaguing humanity since ages. It is logical to infer that it all emanates from the imaginary conception of unreal identity which man adopts to feel secure, unwittingly associating himself with a particular group, unbeknownst that it has verily sown the seeds of insecurity in relation to other groups. Sense of insecurity is the source of fear which in turn triggers prejudice and prejudice is a bias grounded in a perceived membership of a social group. Membership serves man as his false and heightened egoistic identity, the negative effects of which create in his psyche a series of threatening emotions, leading to conflicting situations detrimental to fraternal relationships.

The identity which the man dons other than that of man has become the root of all evils in the world. The leaders and people of the US and China will not act antagonistically as long as they see one another as humans. However, problems would arise when they assume made-up identities as capitalist and communist proponents. Similar will be the case when the North Korean autocracy and the South Korean democracy profess their flawed identities on ideological stand rather than treating each other as the same flesh and blood. Neither a white man nor a black man sports a discriminatory face provided that they consider themselves as sapiens, but the curse would befall the very moment they start defending their artificial racial identities. And the pattern turns true once the man attaches overriding weightage to unnatural identities like nationality, colour, creed, class etc. Algerian poet Mouloud Benzadi wrote, “Borders, nationalism and identity have always been the worst enemies of humanity.”

It was Ayn Rand, the 20th-century American philosopher of objectivism, who emphatically stated reminding the world time and again that the man should never forget that he is man firstly and lastly. It is this natural identity of man, she meant, that alone can save him from any catastrophe, be it a nuclear war or a robotic depredation or the climatic calamity. She pointed out, “All the disasters that have wrecked your world came from your leaders’ attempt to evade the fact that ‘Man is Man’.” She also stressed that the rule of knowledge underlines the indispensability of man’s existence which actually is his one and only identity. And man’s consciousness is his identification in the sense that man should identify himself with his fellow man but not with the latter’s irrational attributes of race, religion, etc. Unless this realization is attained and observance achieved, human existence and coexistence find no optimistic future.