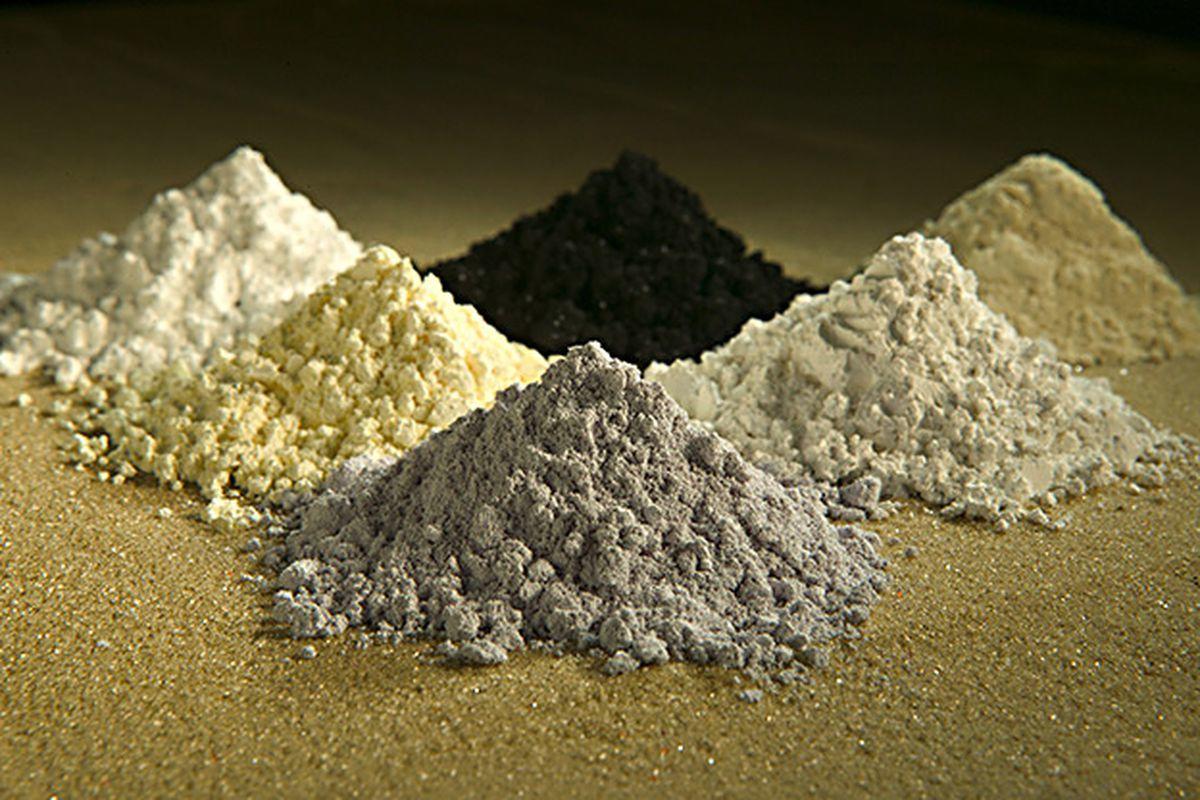 The increasingly intensifying geopolitical rivalry between the United States and China presents a golden opportunity for India to focus on something that it has been not very enthusiastic about so far. Three out of the four “Quad” quasi alliance – the US, Japan, and Australia – will soon announce collaborations in mining rare-earth elements worth billions of dollars. India being the other member of Quad can take advantage of the emerging scenario.

China dominates the supply of rare-earth elements to the world accounting for 90 per cent of the total global supply. This has direct implications on the security of Beijing’s adversaries as these elements are used to make a wide range of consumer, industrial and military products. Not only China is the biggest producer of rare earths today, but it also mines for them in poor and developing countries where it has invested heavily and often snared them in debt-trap diplomacy.

China knows its power because of its dominance on this vital supply. In fact, China has threatened to use rare earths as a weapon against political rivals twice – once in 2010, during clashed with Japan over ownership of islands in the East China Sea, and once in 2019, when negotiations on US- China trade war fell apart.

According to scientists associated with earth sciences, rare-earth elements are found in low concentrations all over the world. However, the real task is to find minable deposits which can be mined keeping economic aspect focusing global market demands.

The light rare elements are: Lanthanum, cerium, praseodymium, neodymium, promethium, and samarium. They used in high-tech applications, like lanthanum is used in night-vision googles; neodymium in laser rangefinders, guidance systems, and communications; samarium in precision-guided weapons.

While Indian leaders are promoting the idea of “self-reliant India” now, the Chinese Communist Party leader Deng Xiaoping made a remarkable comment in 1990s during his visit in the Jiangxi city of Ganzhou Province. He had remarked: “The Middle East has oil and China has rare earths.”

It is estimated that India has the world’s fifth largest reserves of rare earths – nearly twice as much as Australia. This gives India a golden opportunity to explore, invest and utilize the unused potential of these elements. This will also give a big boost to the New Delhi’s “Make in India” push.

According to India’s Rare Earth Statistics and Information, National Minerals Information Centre, and the US Geological Survey, the mine production in 2018 and 2019 in India was 2,900 and 3,000 against the reserves 6,900,000. India can open ventures in the market by investing enormous energy in R &D establishing a department of rare earths under the petroleum ministry for exploration, exploitation, refining, and regulation capabilities.

As the US joined hands with Australian companies realizing the potential of REE in global manufacturing industry, it is high time for India to focus seriously in this field and open rare-earths sector to Quad allies and counter China.