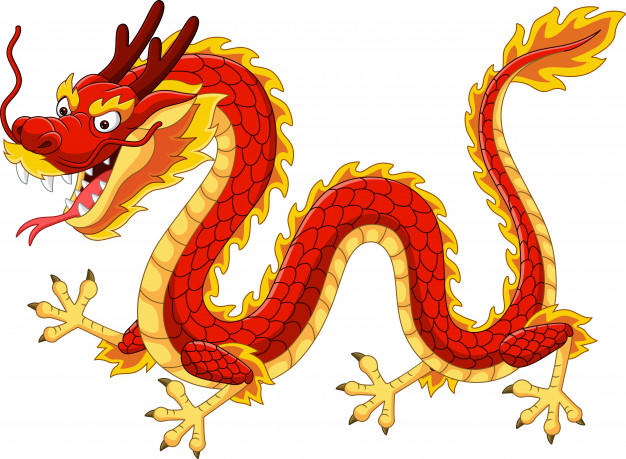 Africa is the world’s second most populous continent (after Asia) and more than 1.3 million people call it home – accounting for more than 15% of the world’s population. The continent is often acknowledged as the birthplace of humanoids and early civilisations. The African continent was the focus of European powers since the 16th Century and de-colonisation of the continent began only in the 20th Century.

After 400 years of suffering under the rule of colonial powers, the African nations are forging ahead today – politically, socially and economically - with their multi-cultural traditions, boundless natural resources, a young and hopeful work-force and the spirit of ‘African Unity’. It is therefore, quite unfortunate to see African nations today being subjected to a new form of ‘colonialism’ – one that comes disguised as a hand of friendship but has the unmistakable stench of entrapment and treachery.

The Belt and Road Initiative (BRI) - pet project of ‘Emperor’ Xi Jinping - is being ‘sold’ as the vehicle of benign globalisation and connectivity with a promise of bringing economic prosperity to all participating nations.

The project caught the world’s fancy at the time – but at the risk of being an outlier and labelled a naysayer, India brought to the world’s attention pitfalls of the foundational premise of the BRI. Namely, a lack of respect for sovereignty of partner nations couched in seemingly favourable economic terms. It is only in the recent past that many nations have woken up to the reality that the helping hand extended by China is not what meets the eye.

African nations have been specially targeted by China, taking advantage of their fledgling economies and the desire of national governments to bring prosperity to their citizens. It is also an open secret that many BRI projects in Africa have been made through underhand dealings with unscrupulous elements who may have placed their personal profit above public interest. Reportedly, almost all projects in Africa have been concluded with opaque and dubious terms. 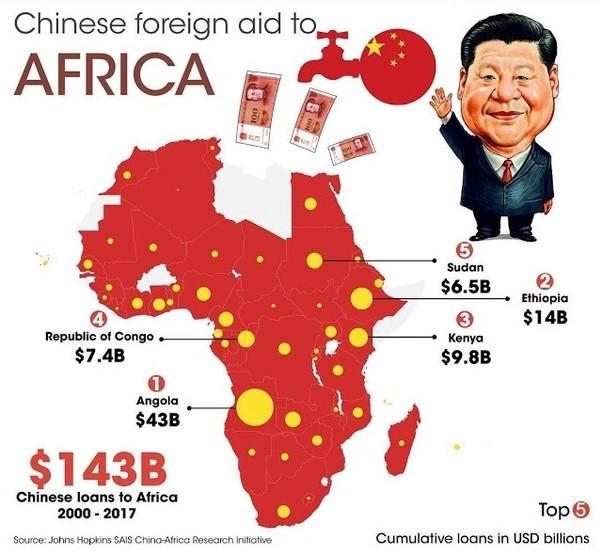 The projects are, in all certainty, unable to pass even a basic level of financial scrutiny. As public calls for accountability become intense, governments answerable to their citizens are pulling back from China and calling out the unfavourable terms that were thrust upon them in a ‘take it or leave it’ kind of deal. A Hobson’s choice to be precise.

The spectre of ‘Debt Trap’ looms real for many African nations as the sheen of Xi’s promises wears off and the duplicity of Chinese intent becomes clear.

It will be wrong to say that the increasing ‘rejection’ of the BRI by African nations today comes as a surprise. The dominos started to tumble many years earlier.

The Hambantota story made one thing very clear to BRI ‘partners; if the loan can’t be paid, you have to compensate by surrendering sovereignty.

Further, reeling under the effects of the economic slowdown caused by COVID-19 (which was initially christened the China Virus or the Wuhan Virus) many countries are clamouring for debt relief and more than half of them are from Africa.

To put the unequal terms of BRI projects in perspective for the readers, the project contracts invariably have conditions that countries are forced to accept – loans at exorbitant rates, expansive concessions for Chinese agencies to operate and expand at will, long term exclusive unilateral lease and a non-competition clause.

All this has not gone unnoticed and as per the analysis by a defence expert - the unravelling of BRI in Africa started in 2018 with Sierra Leone after which unravelling of projects in Kenya, Gambia, Zambia and Tanzania quickly followed.

Wade Shepard writing for Forbes, brought out – “In 2012, the IMF found that China owned 15% of Africa’s external debt, and hardly three years later roughly two-thirds of all new loans were coming from China. This has some analysts issuing warnings about debt traps – with some even going as far as calling what China is doing a new form colonialism”.

The Chinese interest in Africa is primarily resource oriented to fuel its own economic growth. Unlike the articulation of regional cooperative developmental policies of India like SAGAR (Security and Growth for All in the Region), the Chinese paradigm is distinctly predatory and self-serving - a realisation that is dawning on many African nations today.

China watchers and BRI commentators have for long asserted that the BRI is only a system of creating access to markets for Chinese goods and the narrative of creation of infrastructure that will boost development of the host nation is at best tenuous. Reflecting the ground situation in Africa, the Nikkei Asian Review recently reported that – “…the unravelling of China's Africa project should not come as a surprise. Beijing's strategy has been based on flawed assumptions…”.

The African debacle of BRI has to be seen in a larger context. One that sits well in with the unitary command of the Chinese Party, Government and the Military that Xi Jinping has spent many years consolidating. The Chinese Dream that has been popularised by Xi Jinping hinges on global influence and power.

This is being obtained blatantly through coercion, belligerence, opacity and duplicity by the Chinese machinery. The CPC – the ideological fountain head of the Chinese Government – has mistakenly believed that their true intentions will remain hidden and their actions in one part of the world will be considered isolated from another part.

The economic subjugation of African nations, hegemony and outlandish claims in the South China Sea, interference with legitimate maritime economic pursuits of littoral nations, lack of respect for international norms, belligerence on hitherto peaceful border areas – all point to the treacherous intentions and underpinnings of the Chinese Dream.

It is time that the world calls out the CPC for what they are – a ruthless unscrupulous conglomerate that treats sovereign nations with disdain and disrespect.

China views peace, prosperity and regional influence as a zero-sum game, and this has played out again and again on the world stage. It is a certainty that a country that shows scant regard for its citizens is unlikely to treat any other nation with equanimity and respect. And this is becoming clearer every day, with the experience of the nations in Africa.