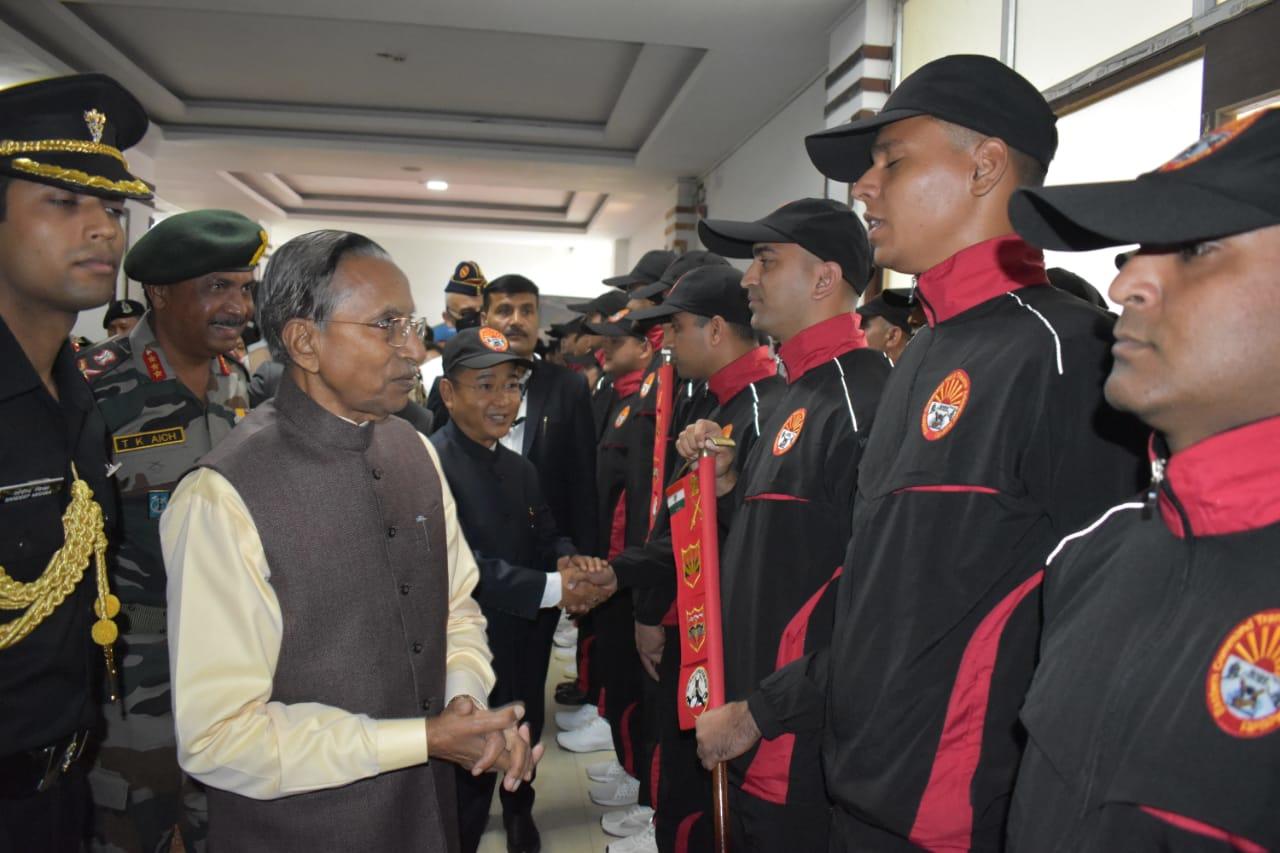 These adventure activities are spread over the length and breadth of entire Eastern Command area of responsibility measuring approximately 3,50,913 Sq Km and will be conducted from August upto December.

The expeditions will cover the entire extent of Eastern Command theatre to include a mountaineering expedition to Mt Jongsong peak on the West to a trekking expedition to Doma via Jachep La at the tri junction of India, China and Burma border.

Planned by Kolkata based Headquarter Eastern Command, plethora of adventure activities under ECTAA will include, summiting the challenging Himalayan peaks, trekking and cycling on the treacherous and testing mountain trails and jungles and rafting in torrential rivers. 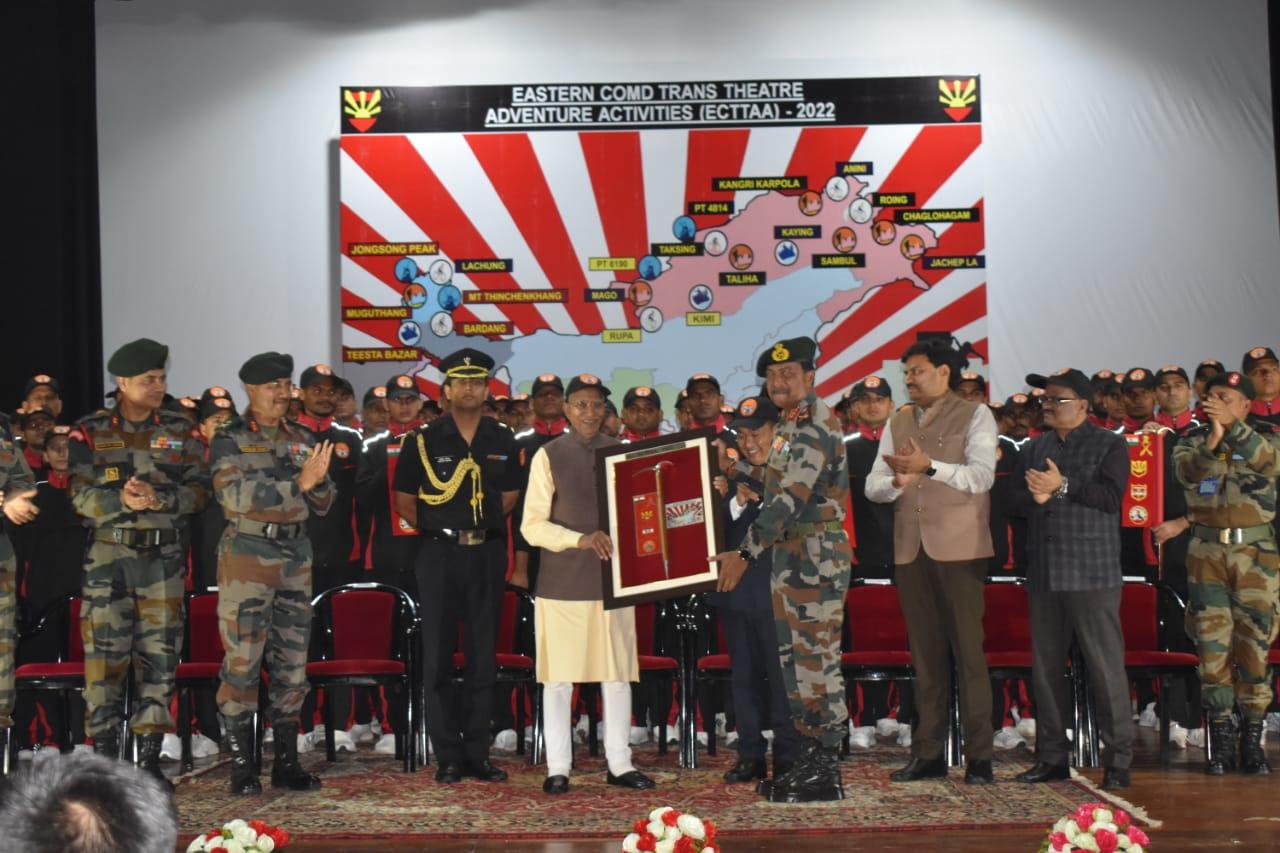 All these activities will test the team members for technical acumen, mental and physical courage and their sheer determination to complete the event.

While the Indian Army is known for its participation in adventure activities, this time, in an unique civil-military co-operation effort, the events will consist of participants from both, civil and military.

While showcasing the importance of civil-military synergy, these will also help highlight the landscape, flora, fauna, culture and traditions of these remote border areas and boost tourism into these areas.

As a boost to Nari Shakti, approximately fifteen female members will also be part of these activities.