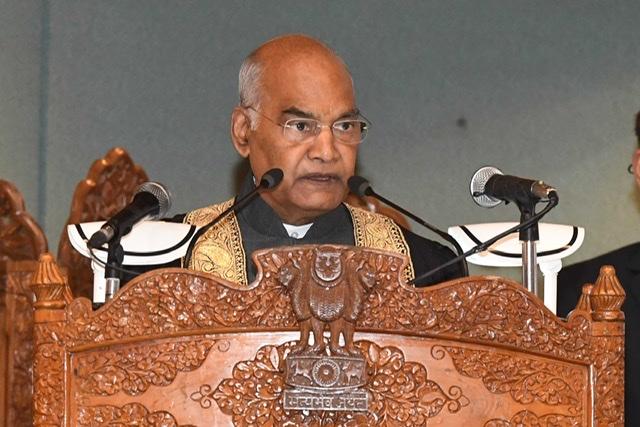 Lucknow: President Ram Nath Kovind will be the chief guest at the Diamond Jubilee culmination ceremony of Lucknow-based Captain Manoj Kumar Pandey Uttar Pradesh Sainik School (CMKP UPSS) on August 27. CMKP UPSS is the first Sainik School to be set up in the country in 1960.

President Kovind, who will be on a 4day visit to Uttar Pradesh from August 26, will unveil a statue of former UP chief minister Dr Sampurnanand and inaugurate an auditorium in the school campus.

Anurag Srivastava, President of the Old Boys Association of the School said, “This school is an institution of national importance as the concept of establishing Sainik Schools was propagated only after this Sainik School showed the way with its success.” 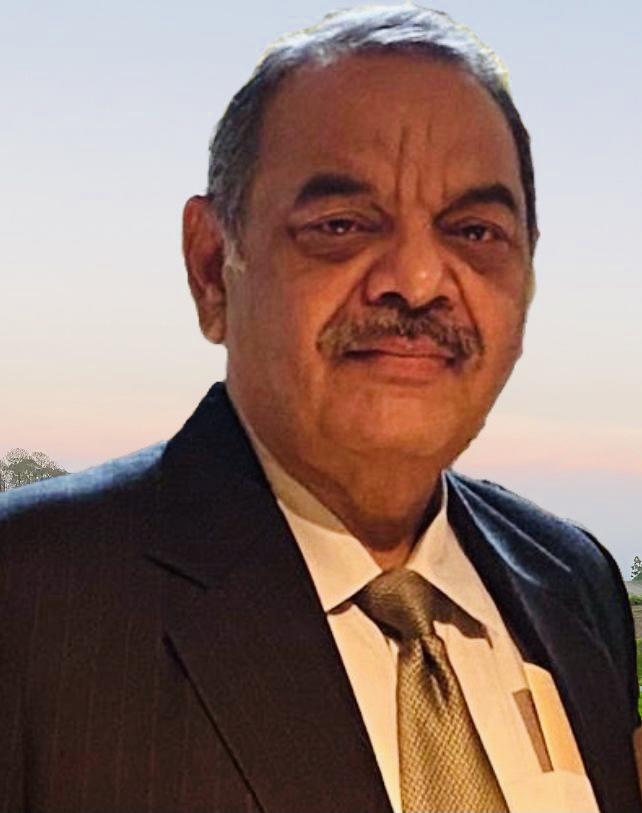 He will also lay a foundation brick for a girls’ hostel in the premises. Once the construction work completed, the will be able to accommodate 115 students.

In an effort to enhance the strength of students from 450 to 900 cadets, the president will also inaugurate a design project and foundation stone will also be laid for the administrative block, cadet mess, academic block, and hostel.

During his visit to the state, the president’s will also travel to Gorakhpur and Ayodhya. His visit would conclude on August 29.

On July 15 last year, UP chief minister Yogi Adityanath had inaugurated the diamond jubilee celebration of the school.

CMKP UPSS is an institution of national importance and was established on July 15, 1960 with a vision to educate and develop students to join the armed forces of the country as officers.

It has succeeded in the aim by sending more than 1000 officers to the Army, Navy and Air Force and other uniformed forces. The Cadets, students in Sainik Schools are addressed as Cadets, have done well in other walks of life due to the focus on the all-round development of the Cadets.

Of the total 17 Commands of the Indian Armed forces, two are being commanded by the ex-cadets of the school with Lt Gen Raj Shukla is the General Officer Commanding-in-Chief of the Army Training Command and Vice Admiral AB Singh is Flag Officer Commander-in-Chief of Navy’s Eastern Naval Command.

The school also has pioneered in gender equality and became the first Sainik School to give admission to the girl cadets with a batch of 15 joining in 2018.

It is the only Sainik School to have won a Param Vir Chakra and Vir Chakra. 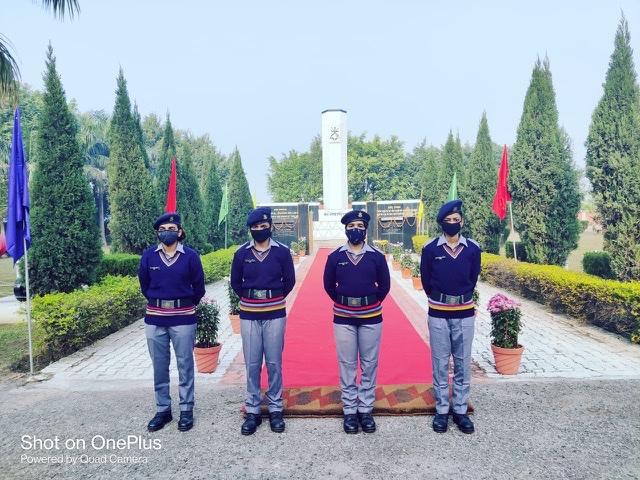 There are several cadets who have been awarded with Shaurya Chakra and Sena Medals for their Gallantry.

The school also has the distinction with its former Cadet Commodore PK Garg (Retrired) been awarded Arjun Award for his achievement in the sports of Yatching.

The Children from far off rural areas join the school after a competitive exam and have been doing well in every walk of life after passing out from the school, added Anurag Srivastava.

Lt Gen RP Shahi said with the visit of the President of India more girls and boys will be motivated to join the school.