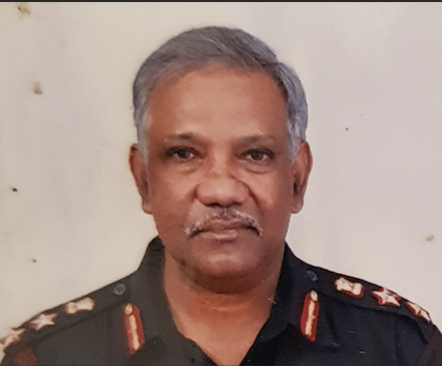 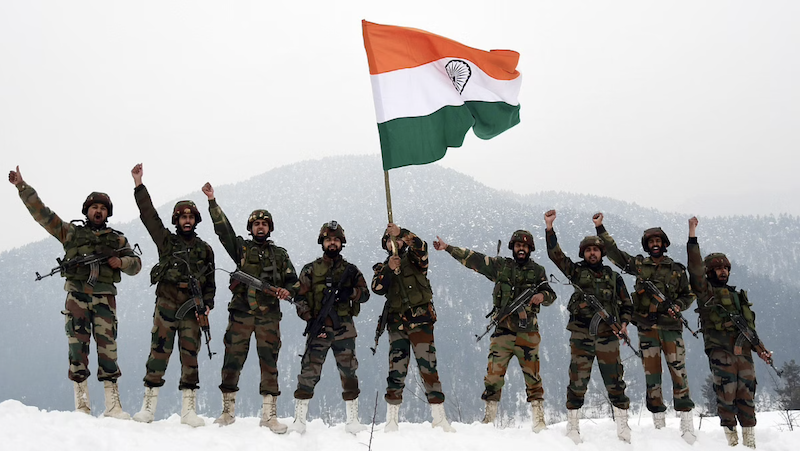 The Indian Army, as the current service, took birth on January 26, 1950, when India became a republic. Since then, it grew in stature and is now considered one of the largest and finest armies in the world. It is a major component of our country’s national power, along with the Indian Navy and the Indian Air Force. Since India gained its independence, on August 15, 1947, the force has seen major actions in 1947, 1965, 1971, and 1999 against Pakistan, and in 1962 against China. In all these wars, it proved its mettle and emerged victorious except in 1962 where it suffered defeat. The 1971 war saw the birth of a new nation, Bangladesh, and the surrender of 93,000 Pakistani servicemen, which is perhaps the largest troop surrender after World War II.

The present-day Indian Army owes its success and achievements to the great military leaders who selflessly served the country and ensured that the soldiers got the best of both mental and physical training. Their leadership – both in peace and war – has made this institution stand tall with its head held high.The Army draws its ethos from the philosophy and beliefs of the society that it serves and of which it is an integral part. It comprises the core values, beliefs, and expectations that reflect the imperatives of military professionalism. Core values that guide it are:

* Allegiance to the Constitution.
* Loyalty to the nation, unit, and other soldiers.
* Duty to fulfil obligations.
* Respect.
* Selfless service.
* Honour.
* Integrity.
* Personal courage.

The Army has been following and abiding by the above core values while exhibiting a truly secular face with no bias towards any caste, creed, or religion, until now. Unfortunately, of late, the tide seems to be turning for the worse as it is witnessing avoidable changes

These days, the Army’s reputation is taking a hit with growing political interference and lack of any worthwhile resistance from within the organization – specifically from the top brass. Earlier, the organization had stood tall among the crumbling institutions around it. It had stood the test of time, thanks to the military leadership of yesteryears which taught the soldiers the “esprit de corps” (regimental spirit) and the value of “Naam, Namak, Nishan” (name, salt, insignia).

In the last few years, there has been considerable political influence on military matters, especially the Army’s matters. And it has become brazen in recent times. This doesn’t augur well for the three services as there are signs of deteriorating respect both for the serving servicemen and the veterans. Almost every day, somewhere a veteran is abused or beaten, their cries to help fall on deaf ears. People, including good-for-nothing journalists, post absurd comments on veterans, serving soldiers, and the Army itself on social media. Earlier, people used to think twice before writing something about the organization, but not anymore. Some may refute or express anger, but for them, examples of political influence and little or no response from the people who matter are:

* No reaction on non-implementation of OROP, the genuine right of soldiers from retired chiefs or serving.
* No concern was raised on reducing the number of purchasing new fighter aircraft from 126 to 36, which is a critical requirement.
* News conference by the defence minister attended by the three service chiefs against the norms.
* Abject surrender to accept the pathetic Agniveer recruitment scheme followed by a news conference by a senior general talking in favour of the corporates.
* Changes in the Beating Retreat ceremony.
* Parading of special forces SF soldiers on TV after overhyped “surgical strikes”.
* Extinguishing Amar Jawan Jyoti in the garb of “merging”: it with the flame at the National War Memorial.

After the shocking manner the top military brass capitulated before the government to implement the half-baked Agniveer recruitment scheme, now hints are being made to tinker with the age-old traditions of the three services in the guise of “shedding colonial legacy”. Will the powers that be simply clarify the following:

Ironically, the decision makers in the government fail to distinguish between traditions and the colonial legacy. The traditions define the prestige and reputation of an institution and must not be fiddled with for any political motive. While reforms that bring positive changes are welcome, the politically motivated tinkering with traditions of the armed forces with hidden and devious agenda will only weaken our military, thus our country itself.

Recently, rumours were spread that the Army does caste-based recruitments in several of its regiments, which created a controversy and calls were made to do away with the non-existent practice. This was yet another assault on the Army following a pattern, which we have been witnessing in the past few years. One wonders what is achieved by such mischief and making issues out of non-issues?

Suffice to say that the signs are ominous, and unless checked, will weaken the very foundation of the three services. The soldiers are unlikely to remain unaffected if the meaningless and potentially disastrous changes are brought about.

The military leadership, particularly the Army top brass – as it is going to be affected the most, must understand and honour the Chetwode Motto no matter what. The lure of personal gains while in service or after retirement must not influence them while making decisions that will have a long-lasting detrimental effect on our armed forces.

However, given how they allowed the government to project the hare-brained Agniveer recruitment scheme as a military and not a political decision, one can’t be very optimistic about how things are eventually going to unfold.

Serving in the Army of this great country imbibed the qualities in me to become a citizen who can walk with his head held high every time. Now, the organization I was so proud of is embarrassing me as a veteran. I would love to be proved wrong, but as of now, the edifice seems to be crumbling.