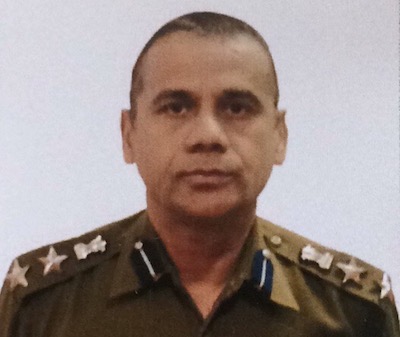 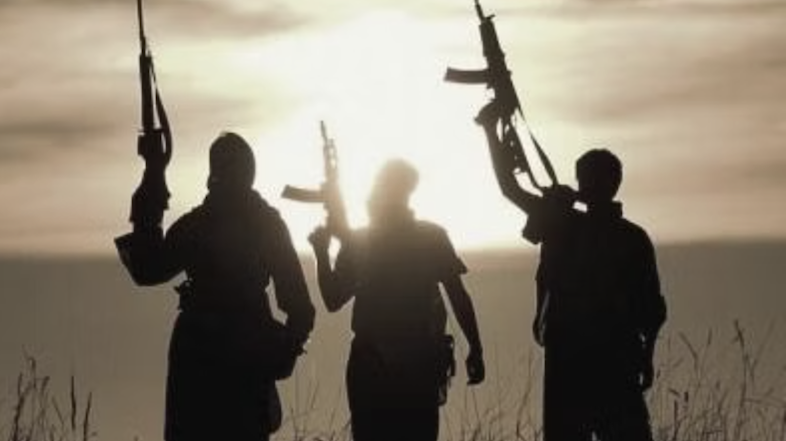 On May 9, 2022, a rocket-propelled grenade (RPG) was fired at the Punjab Police intelligence headquarters in Mohali. The attack followed the arrest of four suspected terrorists at Karnal in Haryana with improvised explosive devices (IEDs). About a fortnight prior to the arrests, an explosive device was found near Chandigarh’s Burail jail. After these incidents, there was a period of lull.

However, the lull was shattered on December 10 when an RPG was fired on the police station at Sarhali, which is in the border district of Tarn Taran.

According to the Punjab Police, the attack was executed by six youths, two of whom were juveniles. These attacks were aimed at spreading terror at the behest of foreign-based gangsters and terrorists. Both the RPG attacks were demonstrative in nature and conduct. Terrorist masterminds conveyed a loud and clear message of capability to strike at a place of their choosing. These were crude warning attacks that indicated attempts to revive militancy in Punjab by individuals and groups ensconced in foreign lands by using local youths.

These attacks, apart from creating fear among common citizens, also point towards the indoctrination of local youths through the lure of easy money. This, if not nipped in the bud now, may assume monstrous dimensions in the not-so-distant future and take Punjab back to old days of militancy. These attacks are also a pointer at the use of drug money to fan terrorism and militancy.

Attacks on police establishments are aimed at undermining the authority of the government. These attacks also convey a loud message that when police are not able to protect themselves, a note of interrogation hangs over the safety of the citizens.

Currently, the Punjab Police give the impression that it is unable to tackle this audacious attempt to revive militancy in the state because of its excessive engagement in managing social agitations by different pressure groups. Some of these agitations are diabolical in nature as they are driven by faith or faith-related issues. These spread dissatisfaction and anger since they are indoctrinated with the theme of injustice and discrimination. And those involved with these diabolical movements are sitting ducks for exploitation by elements sitting across the border to disturb the peace and tranquillity of the state.

The law-and-order commitments and social agitations leave little time for the Punjab Police to pay attention towards the attempts going on to revive militancy in the state. There also is an old habit of the Punjab Police to shift blame for everything happening in hinterland on the doorsteps of Border Security Force to mask their failure. The fact is that there are issues regarding cooperation and coordination issues with sister agencies which need to be addressed in the interest of security. Steps need to be taken to strengthen the security grid to prevent revival of militancy in Punjab.

Punjab is a frontline border state with a 553-kilometre international border with Pakistan. It is a mix of land and riverine border. The state encounters serious cross-border threats due to its geostrategic location. The state has seen active participation in two wars with Pakistan and a long period of Pakistan-sponsored terrorism and militancy. It took a gargantuan effort to defeat the militancy and restore normalcy. Punjabis made huge sacrifices for it.

Today, things are again looking like how they were during the start of the militancy in the early 1980s. Pakistan has largely succeeded in its design to spread the poison of drugs in Punjab through smuggling undermining our national security. It is also tirelessly trying to push counterfeit banknotes and weapons into the state through smugglers and drones. It is inevitable that the actors from across the border meet with some success.

To counter the threat, the operational strategy must be practical and ground-specific involving all stakeholders. The BSF has deployment along the Punjab border from the north, bordering Jammu & Kashmir, to the south, bordering Rajasthan. To effectively prevent such activities from across the border and in the hinterland, the Union government issued a notification for extending the jurisdiction of the BSF from 15 kilometres to 50 kilometres in the hinterland.

On the Punjab border, the BSF routinely intercepts drones loaded with drug consignments successfully and busts cross-border smuggling syndicates. In the war against revival of terrorism, at present, the BSF seems to be the only entity fighting the menace effectively. However, what is required in Punjab is a collective effort to fight terrorism by Punjab Police, Border Security Force, and other security and intelligence agencies.

The Punjab Police seems hesitant when it comes to cooperating with the BSF. The turf-war syndrome and unhappiness with geographical jurisdictional issues has affected cooperation and coordination, which certainly harms national security. The tendency to lay blame for hinterland activities on the porosity of borders is an easy way to shed responsibility, which needs to be avoided. The borders seem to be the only safe spots in an otherwise insecure environment.

Gangsters and antisocial elements routinely make extortion calls to people in the state. The prevalent feeling among those who get such calls is that it is better to pay the extortionists silently in return for their safety. They avoid reporting such calls to the police for the fear of exposing themselves to danger. They simply have no confidence in the police to protect them.

A strategy is needed to prevent the revival of militancy in Punjab and make the overall social environment safe. The first and foremost step is to strengthen the police intelligence network and spread its wings in the hinterland to get first-hand real-time information and have inputs on the pulse of the people. There is also a need for real-time sharing of intelligence between the BSF, Punjab Police, and other agencies to devise a strategy to prevent terror-related activities.

The Punjab Police also need to shed the tendency to focus its energies on the border fence and the areas across the border fence at the cost of policing the hinterland. This gives a free run to antisocial elements to operate.

The police also need to carry out historical analysis of the militancy period and focus on areas that were militancy prone and not allow the germination of sleeper cells in those areas. They must actively seek to identify and break any effort made by elements to organize themselves as militant groups.

Additionally, the Punjab Police need to carry out vulnerability mapping of high-value assets, their locations, and categorize them as per threat analysis. Situational static security to dominate these assets should be organized. For this purpose, the Punjab Police needs to utilize its state armed police infrastructure and assets in such a manner that all identified vulnerable assets are covered through static and area-domination deployment. These stretches need to be identified based upon historical analysis of past militancy incidents and current intelligence-based inputs derived through human and technical intelligence. If such a strategy is followed, attacks, like this year’s RPG attacks, can be prevented.

Then, the Punjab Police must work towards strengthening its investigation and intelligence-gathering mechanism. For this, the force must fix a minimum tenure of station house officers and other staff so that they are not disturbed before the expiry of their tenure. Exceptions can be made on this rule on the grounds of extreme incompetence and indiscipline, which need to be recorded in writing before transfer is affected. This will enable the SHOs to keep a tab on their jurisdictional area, especially schools, colleges, and hinterland villages, through development of sound intelligence networks and help in prevention of crimes and revival of militancy.

Apart from this, the state government must make the top police hierarchy accountable for failure in maintaining law and order and preventing terrorist acts. Transferring and holding lower-level police officers only affect the morale, motivation, and efficiency of the police force.

The Punjab Police, ably led by professional police leaders along with strong political backing of the executive, had successfully fought and tamed militancy in the state in 1980s and early 1990s. Militancy is staring and standing at the doorsteps of Punjab again. There is an immediate need to reorganize and professionally template the state police to face the demon of militancy.

The time is running out.